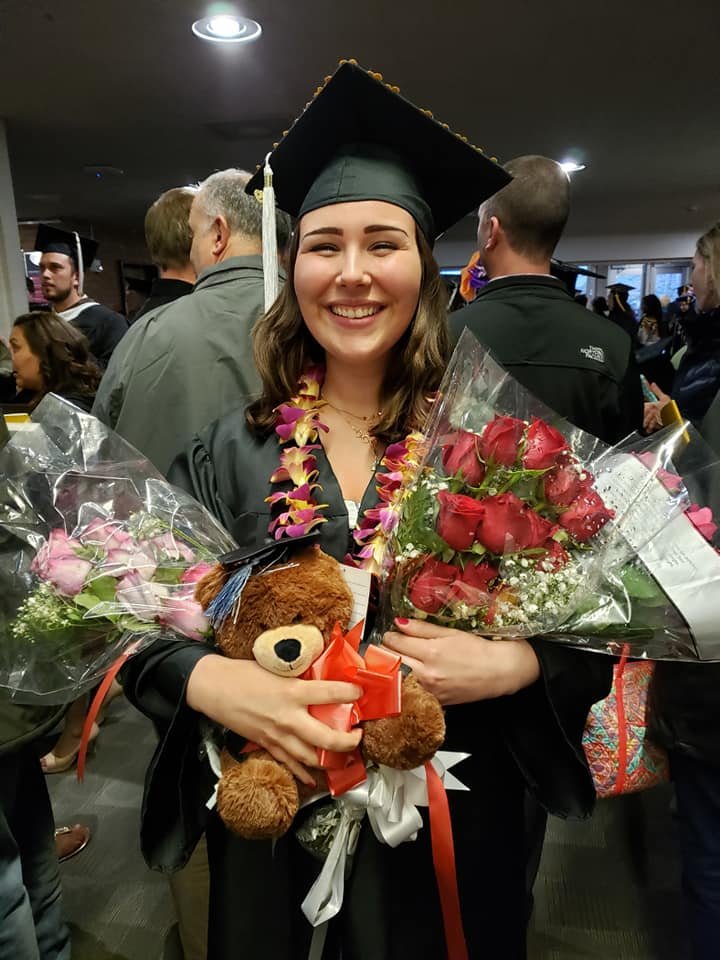 Amanda is a Michigan native born from Grand Rapids. After completing high school in the same area, she went on to pursue a degree from Western Michigan University in Kalamazoo. She graduated in the spring of 2019 with a bachelors in Anthropology, mainly focusing on Biological Anthropology. During her time at Western, she worked with many different human remains to study health and diseases over time in a cultural context. She also received a minor in Philosophy. Eventually, she wishes to achieve her PhD and involve herself in higher education

When Amanda is not in an educational setting, she is busy chasing after her amazing 1 year old daughter with her husband. She has also invested herself in musical instruments for 15 years. She enjoys playing guitar the most, but has been known to dabble in other musical areas. When she is not running around with her daughter or playing music, she may be found doing other things like painting, exercising, or cooking. She is always trying to keep busy, and loves learning new things.