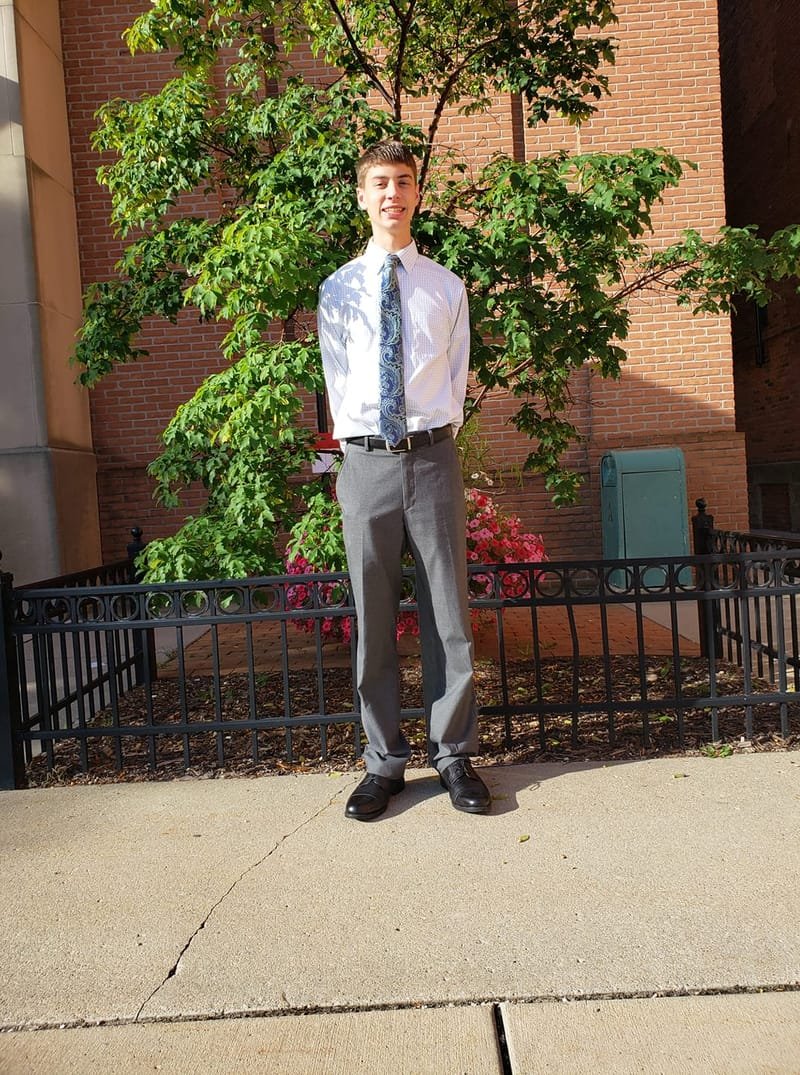 Graduate class of 2020 from Tecumseh

Noah Manuszak, a recent graduate of Tecumseh High School, is attending University of Michigan to study Earth and Environmental Science in the fall. During high school, he was involved in swimming, was a captain on his cross country team, was a part of the leadership team for Sources of Strength, and served on the orchestra concil. Noah spent many hours in high school and middle school volunteering, playing his violin for church, and attending several mission trips to work on Habitat for Humanity projects. Noah was selected as a HOBY ambassador his sophomore year which he returned the following two years to serve as a junior staff. He spent four years creating and operating his own organic produce business. Noah is looking forward to his involvement in M-STEM and the undergraduate research opportunity program at the University of Michigan.